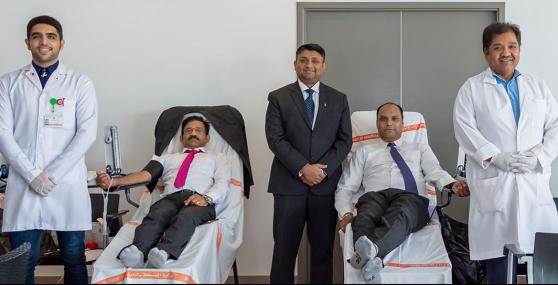 Behbehani Brothers organized a blood bank campaign with the help of Salmaniya Medical Complex at the vicinity. Over 80 employees turned out to donate blood during the one day blood donation in order to show their support and stand beside the people of Bahrain. 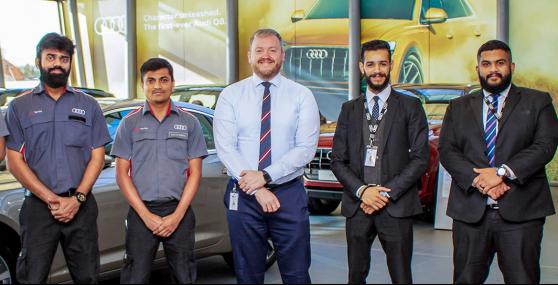 The Audi Twin Cup motivates the teams to put passion and expertise into their tasks in service area and become interested in current and new topics. The top teams from service and technology categories have been evaluated based on the combined results from Round 1 and Round 2.

Audi Bahrain team has ranked among the top 5 teams in the region that will be competing in the regional final held in Dubai on the 7th of February 2020. During this one day competition, all the participating teams will be evaluated to qualify the best service and technology teams. The winners will then represent the region in the International Audi Twin Cup final.

“It’s a great opportunity for our service staff to demonstrate their knowledge and expertise and communicate our commitment to the customers. We look forward to participating on a regional as well as international level” says Michael, the Audi Bahrain Service Manager. 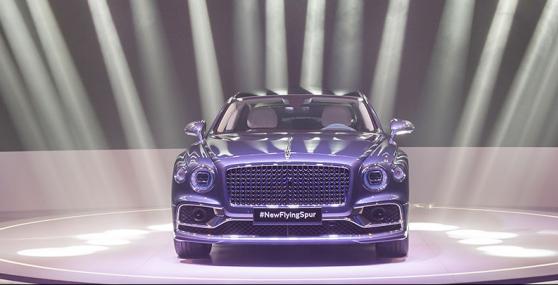 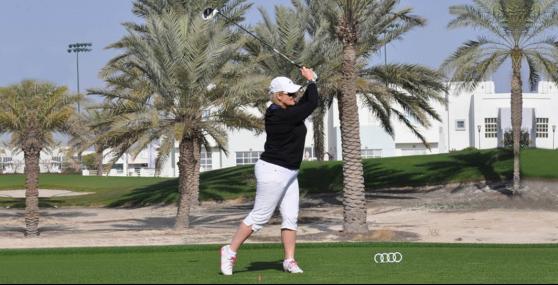 Linda Boland came on top in the third qualifying round of the Audi quattro Cup Golf Tournament at the Royal Golf Club. The scores returned by the players showed that the course was playing slightly more difficult than usual. However, Linda still managed to walk off the course after making a solid 36 points using her adjusted 75% handicap.

A total of 124 people registered for the world’s most prestigious and renowned amateur golf tournament sponsored for the 6th consecutive year by Audi Centre Bahrain, the official dealer for Audi in Bahrain.

The tournament consists of one more qualifying round that will be played during the coming months with final set for April.

The series winners will have the opportunity to represent Bahrain at the world finals –a full expense paid trip by Audi Bahrain. Last year, Steven Hill and Ali Al Kowari represented Bahrain at the Schwarzsee Golf Club in Kitzbühel, Austria.

The Audi quattro Cup has developed into the biggest worldwide amateur golf tournament series. More than 1.8 million golfers have competed a total number of more than 15,336 tournaments throughout the 27 years.

For more information about the Audi quattro Cup please contact the Tournament Coordinator, Jerome Ackermann on [email protected] or  +973 17750777. 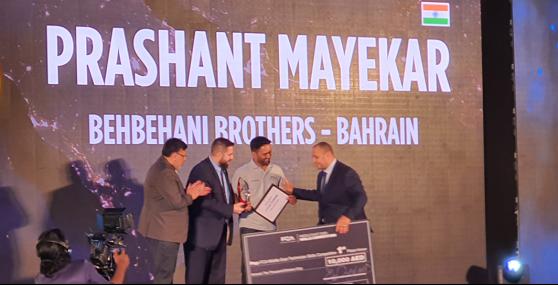 Behbehani Brothers were a part of The FCA Middle East 2020 Skills competiton held in Dubai, UAE. More than 640 technicians from 13 different dealerships in the region were invited and were competing in different categories.